Another nail challenge round up, as the Sat-ART-Day Challenge has now been discontinued. However in case I or you ever want to look back and reminisce about the sixteen nail designs I did for the challenge then we can do that here. Original challenge ran from 6th October 2012 to 23rd February 2013.

This is the Sat-ART-Day Nail Challenge, each saturday there was a theme. This was ran over on Crumpet's Nail Tarts on Facebook. Check each blog post separately here or continue reading for them all in one place. 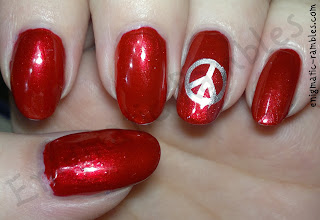 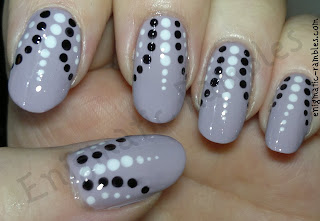 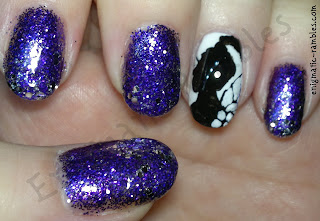 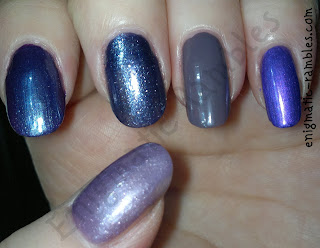 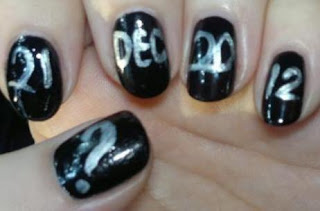 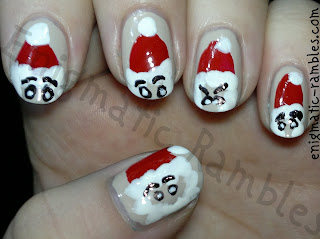 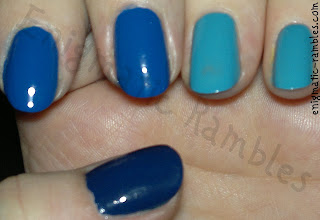 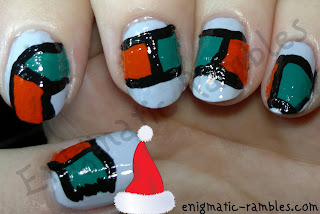 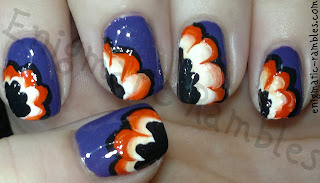 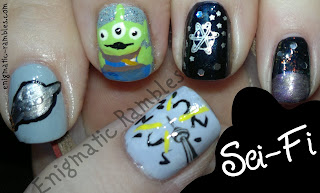 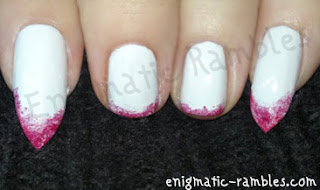 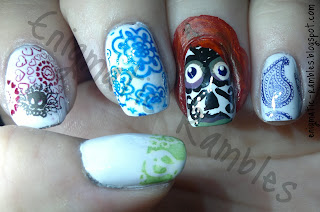 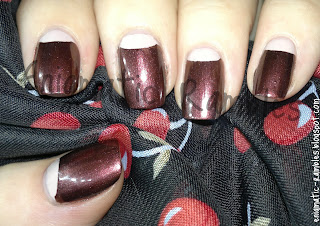 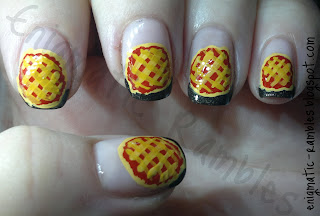