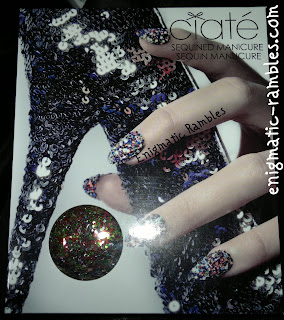 What is in the kit?

Within the kit you get:
- A little black brush
- Pot of sequins
- Bottle of glitter grip

So the basic idea is to paint your nails with the polish provided, dip your nail in to the pot of sequins / glequins (much better name, thanks Nailasaurus).

So this is after I dipped my fingers in the sequins 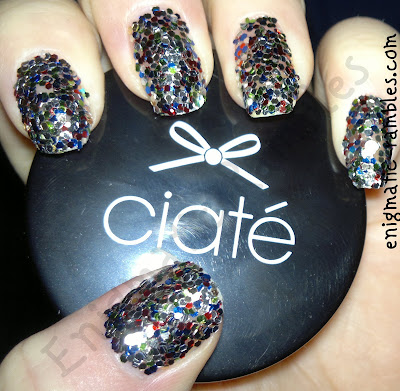 And this after top coating them with the glitter grip polish 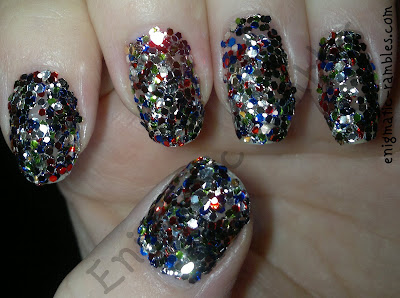 I did come across some problems with the kit though, as you can see my nail is visible through the sequins so I would suggest using a base colour polish. Another problem was the amount of sequins which ended up under the free edge of my nails, perhaps if I had short nails this wouldn't be a problem.
The sequins stuck out over the end of my nails so I had to pat and push them down. They also didn't adhere right around my cuticles either, needed to push them back up over the nail rather than the skin. 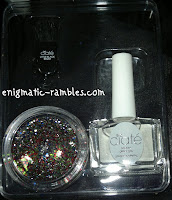 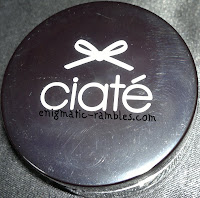 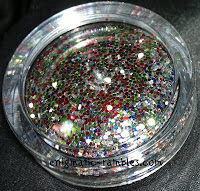 Finally they take the concept of a textured nail to an entirely new length, even with a top coating they still caught on everything and felt really chunky and just generally a pain.

The sequins in general got everywhere and even after multiple hand washing attempts they were still appearing everywhere. If you were to wear them for a night out for example then I think it would work, unless of course you are one of those people who like to pick at textured nails. 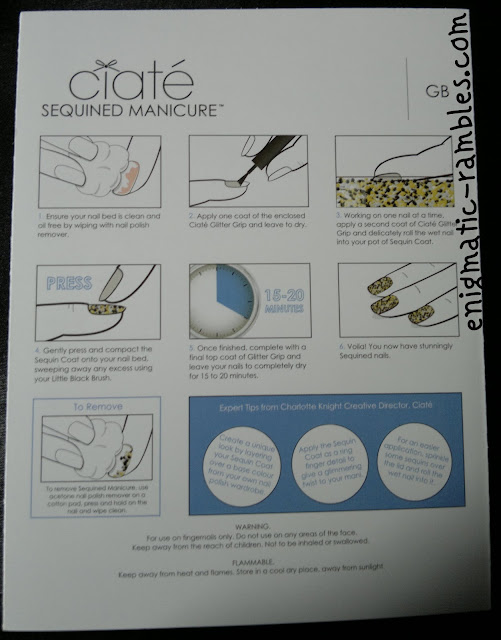