These are the polishes which made it in to the top polishes of 2013, if you wanted to see which polish won last year then click here. 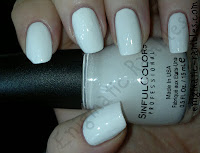 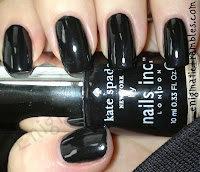 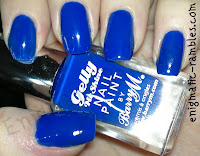 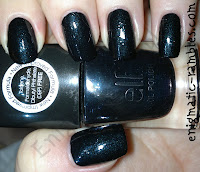 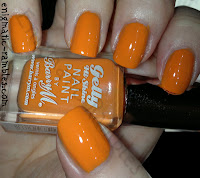 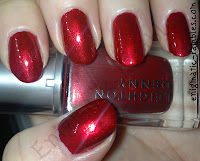 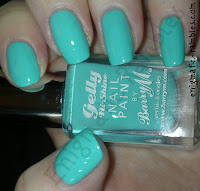 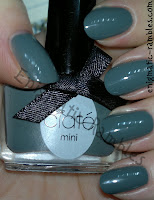 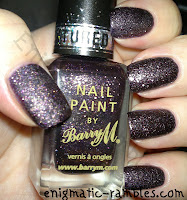 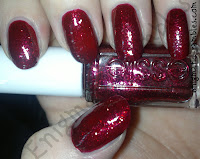 The top three of these polishes for me would be: Despite there being a lot of Barry M the top three surprisingly don't appear in there. I do think that Barry M does deserve an honourable mention as during 2013 the brand brought out hit after hit (excluding the sequin texture trio). Clearly though 2013 was the year of the holographic's runner up polishes are... 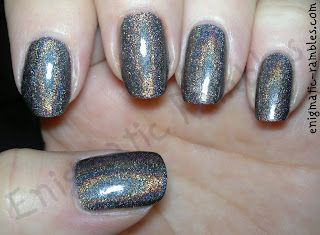 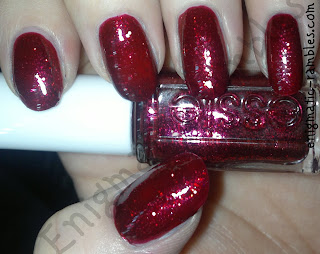 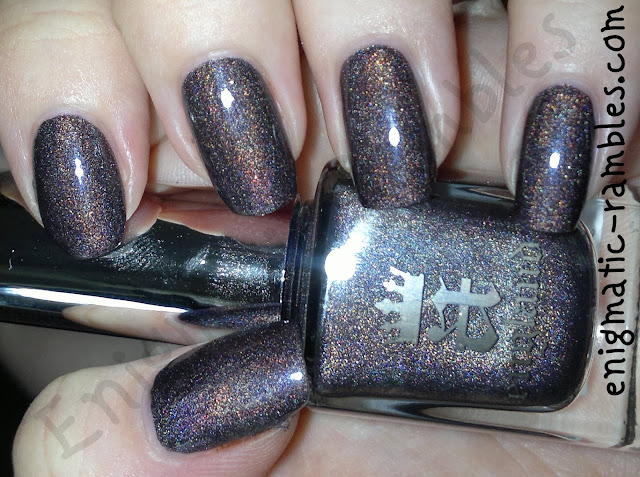 1) A England's Sleeping Palace from the Burne-Jones Dream collection. I like this one because it has a purple tone to it and of course it is a lovely holographic finish. The formula is perfect and the brush works fantastically. An A England polish came in at number two last year which goes to show how stunning, and works of art these polishes are.