Way back in the beginning of 2011 I did a blog post dedicated to all of the different hair cuts, colours and styles I have had since I was seven. Well now that time has past and I have gone through a lot of hair changes since the last one I thought it was time for an update.

So we left off in January 2011 with this, which was 28" from hairline to ends, a 'natural' black colour: 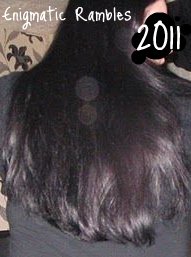 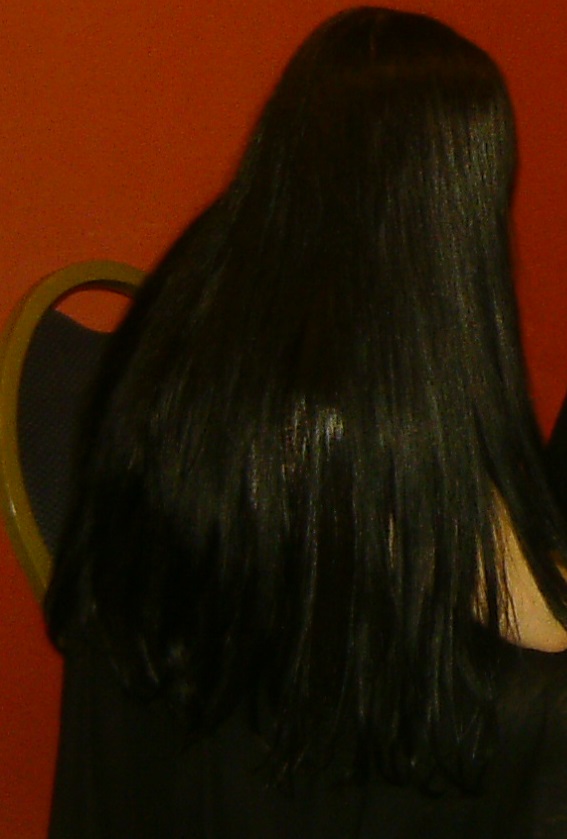 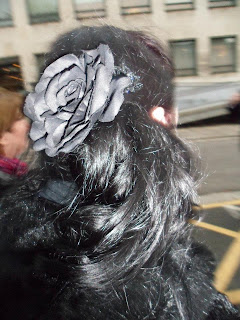 In December 2011 I bleached the underneath of my hair which turned a ginger colour, once I had lightened my hair I used some violet dye on it:

By March 2012 I tried lightening all of my hair so I could dye it all purple rather than just the underneath layers of it, this worked and my hair ended up a dark brown rather than black: 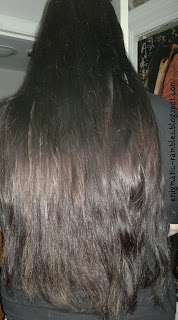 I dyed over that with Directions Violet dye, which half worked but my hair wasn't light enough to take the proper violet colour: 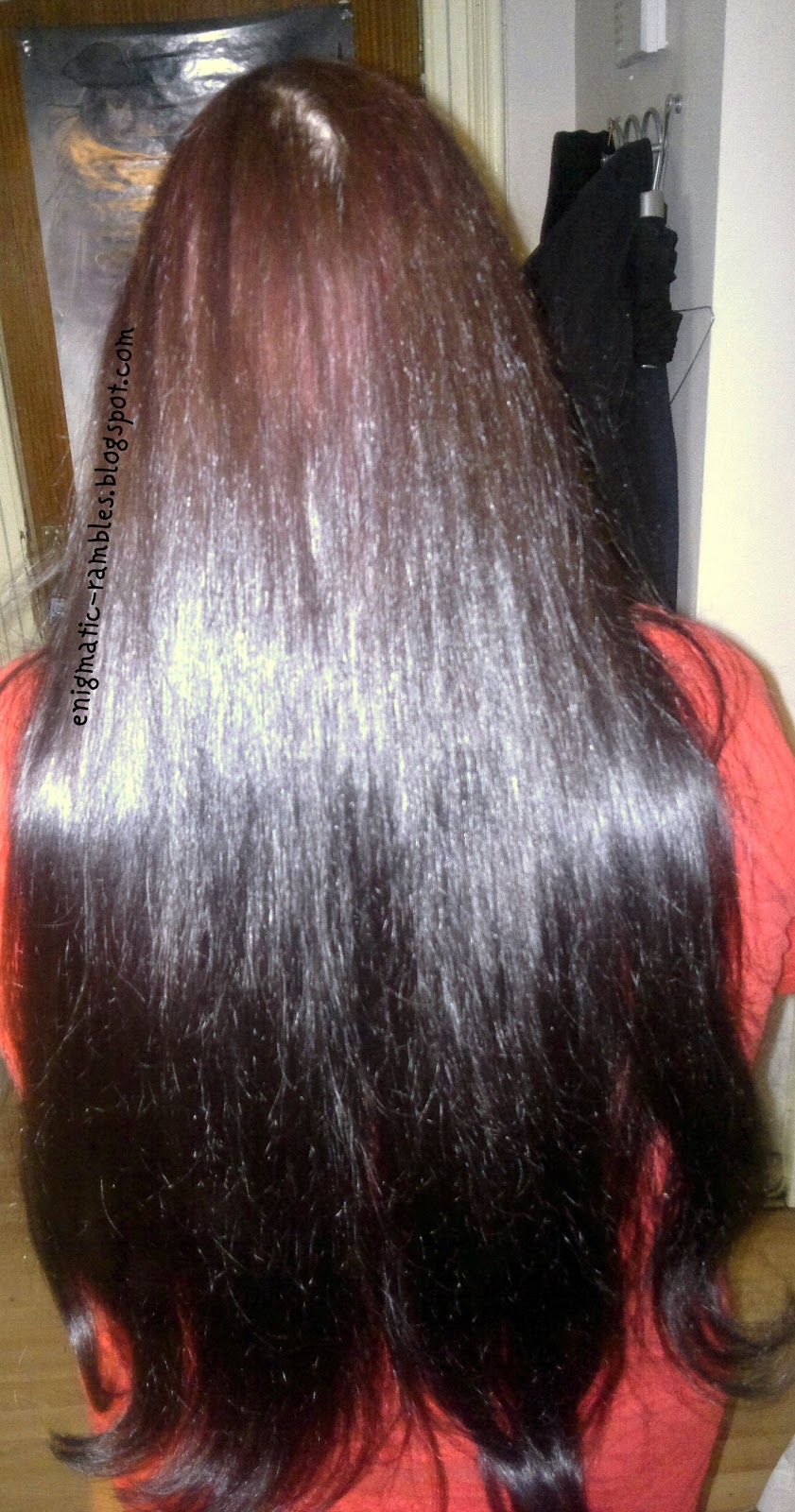 By July 2012 I used ColorB4 on my hair to try and lift the colour further: 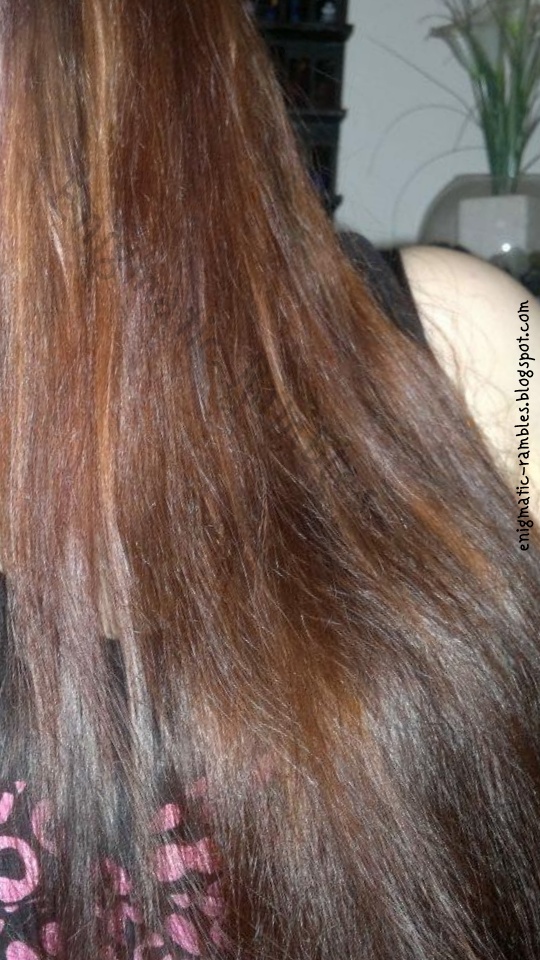 In August 2012 I used Directions Navy and Red mixed dye on my hair and it really went a nice deep purple colour:

I dyed my hair with directions plum hair dye, my hair grew a lot and was this length by March 2013, and again in September 2013. I really liked this colour however it was a pain to maintain, even though you can really dilute the directions with conditioner and it is none damaging it just doesn't stay the colour I wanted it too: 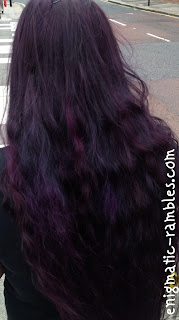 December 2013 came around and I was tired of using semi-permanent dyes so I tried using L'Oreal Violet, my hair was around 36" from hairline to ends by this point. The violet colour just turned a brown on my hair, and even then it didn't stay in my hair even though it was supposed to be a permanent: 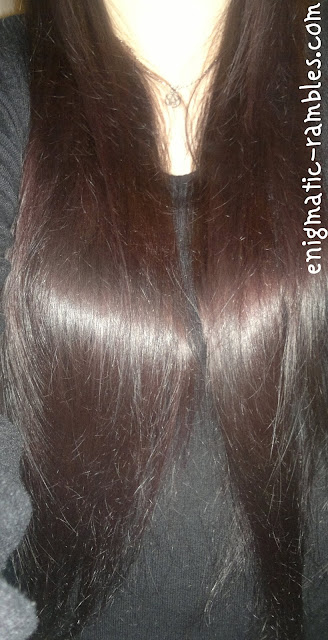 Around April 2014 I had made the decision I wanted to go back to black hair but before I did it I wanted to see what red would look like on me. This time I used L'Oreal's Plum Power which was supposed to be red, this didn't last long in my hair at all. It was around this time that my hair got to 38" which is the longest it has ever been and it reached my tail bone:

June 2014 I used a semi-permenent plum dye from L'Oreal Casting Créme. Again a really lovely colour but it just didn't stay in my hair:

And finally in September 2014 I came full circle and went back to black, where I started at the end of 2011. I am glad to have tried lighter, purple and red hair, now I am back to being black I don't see me changing it again. I cut my hair to 34" to get rid of thin ends, all of the bleaching really thinned out my hair, I lost a lot of thickness with the bleaching in 2011 / 2012. 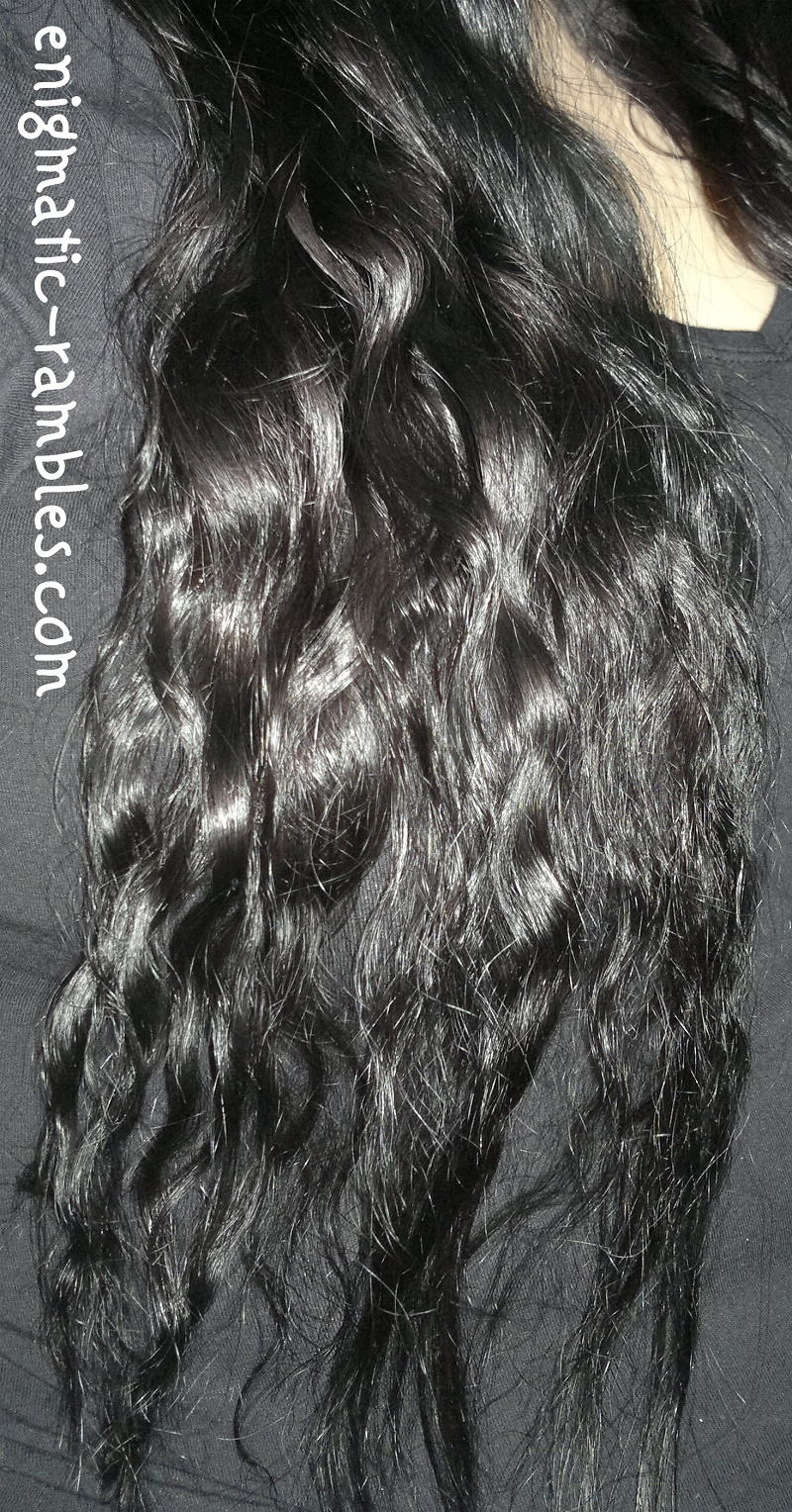 What are my hair plans for the future? Keep it black, dye it less, grow it back to 38" and try and thicken up my ends.