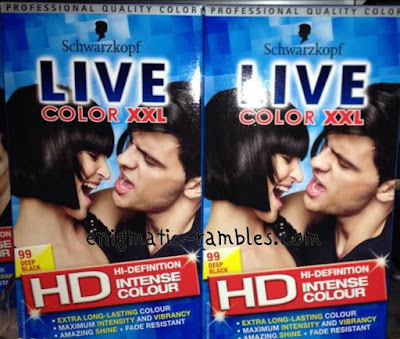 Having gone back to black on the hair front I had been using Cosmic Blue, which I had used many times before. This time though I thought I would just go straight for the black because with the Cosmic Blue it just didn't stay blue / black.

I completely forgot to take any photos of the contents of the box, however it was the same as the Cosmo Blue version which I previously reviewed; 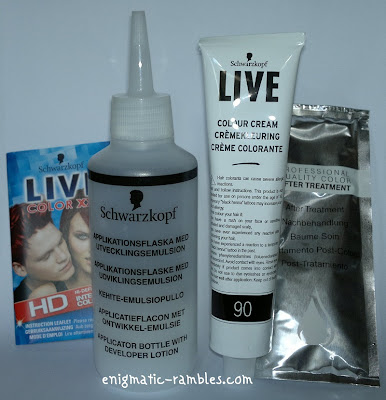 My hair is 35" from hairline to ends and I used two boxes of dye to cover all of my hair. I could have gotten away with one and a half boxes though I think. As usual with hair dye I managed to dye my forehead and scalp black. This actually washed off in the second wash after dyeing my hair whereas with the blue version it took more washes. 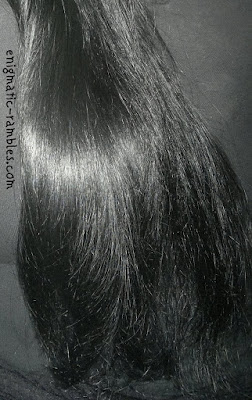 Overall this dye does what it is supposed to and I liked it, especially seeing as it was on an offer when I bought it as I need more than one box. I will probably repurchase this dye, but am considering going a shade lighter, 1B off black rather than straight up 1 jet black.