So I gathered all of the winning nail polishes from the previous rounds;

Looking a the polishes I was able to eliminate half of them bases on which I had worn more over 2015. During the summer I had a orange moment where I ended up getting a couple of oranges. The other three were more predictable for me. 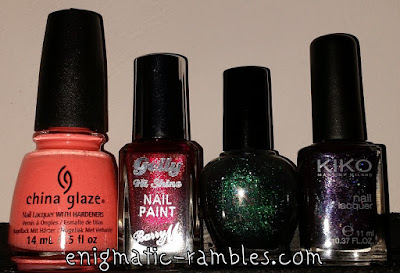 However I had to eliminate two; 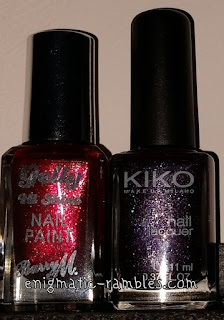 In the top two were Barry M Sparkling Ruby which came out just in time for the festive season, and a first for the gelly collection in that it wasn't a straight up cream finish. 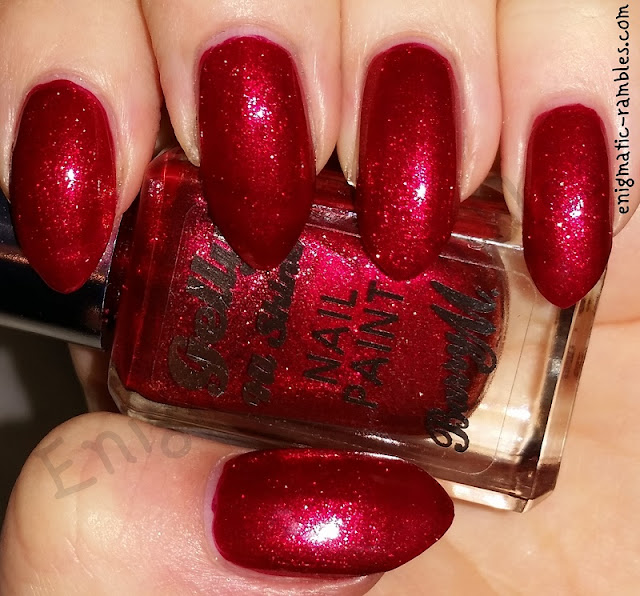 But the winner for this year was Kiko 255, a beautiful dark purple polish packed with multi coloured holographic micro glitter. Very almost galaxy nails in a bottle. A beautiful polish which was a bargain at less than £4 a bottle. 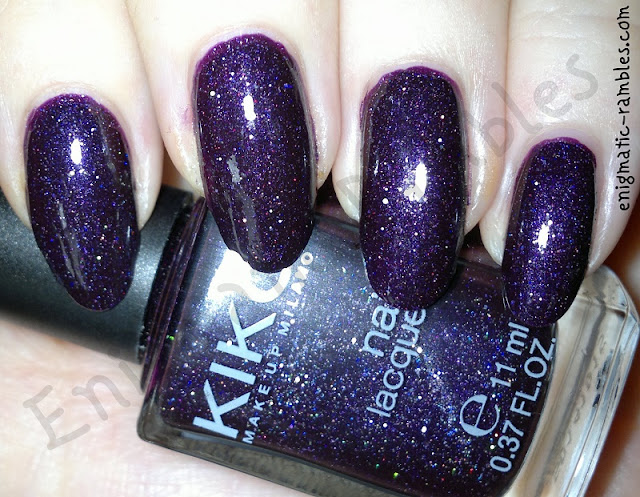