Ramble: The Decline of Blogging and Nail Blogs 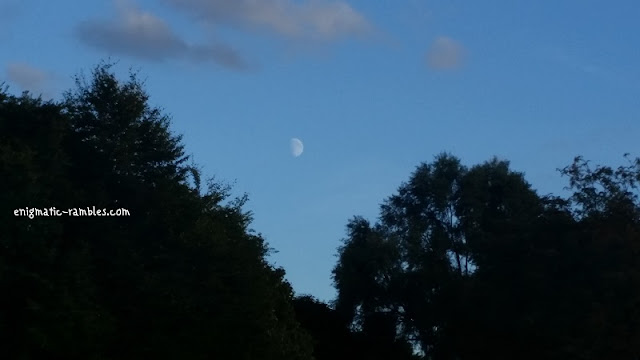 Having been a 'blogger' since 2010 there has been a lot of changes. Back then becoming a blogger wasn't a job, there wasn't any PR products or 'freebies'. People blogged because they wanted to share something.

Nail blogging now seems to be a smaller realm than it once was, I think the problems came about when Google Friend Connect was retired and they brought out Google Plus. Then there was the drama with UK indie nail polish brands being cracked down on due to some legality. Another reason was because in the UK, Royal Mail decided to stop shipping nail polish in and out of the country which immediately meant the range of brands you could buy was limited. Finally I think the introduction of instagram also helped to change the nail blogging world. 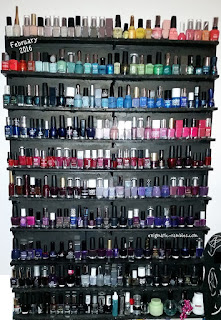 When I started blogging I didn't plan on doing it for so long, I started it as a way to share swatches and reviews of ELF products as well as some 'nail art', I say that in air quotes because back then it really wasn't good, but that in itself doesn't matter. We learn and develop through out our lives and nail art started as one thing for me but has become something else, a hobby, a passion. And while it does still to this day serve its original purpose it has turned in to something so much more for me.

I won't be deleting my blog posts from way back when, even if my views have changed or I could now do the nail art 1000 times better, at that point those were my thoughts and my nails were as good as I could get them. It has been a journey from there until now. 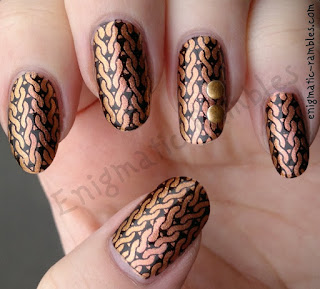 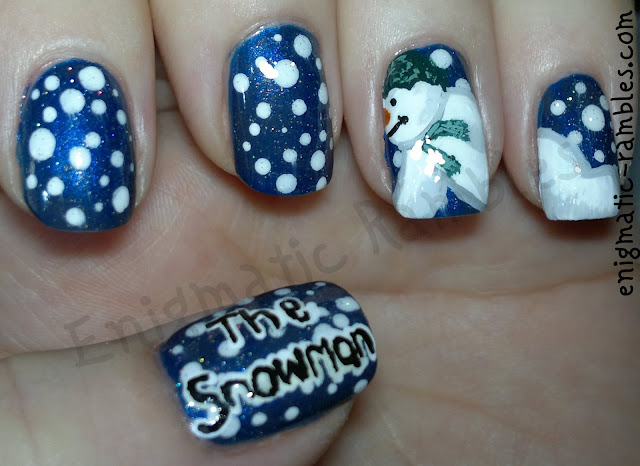 What spurred this post was going through my twitter and removing all of the dead accounts, people who haven't updated since 2011, companies that have disappeared. Going through my feedly and again removing blogs that haven't been updated in five plus years.

While along the way I have had times when I have been more motivated to blog than others, I haven't completely lost that drive. And that's just it, if you aren't enjoying something or it is stressing you out more than it should then why do it? I think the motivation changes when you are being paid to blog, you lose your 'you-ness' and become more mainstream, a PG version, more acceptable to the masses. I will never become one of those people, my blog is a bit different, I personally am a bit different and that is okay. If people don't like me because I prefer the darker things in life then so be it. That doesn't make me a bad person, although I fully admit I am flawed just like everyone else, I'm just someone who is a bit different, and that is okay too. 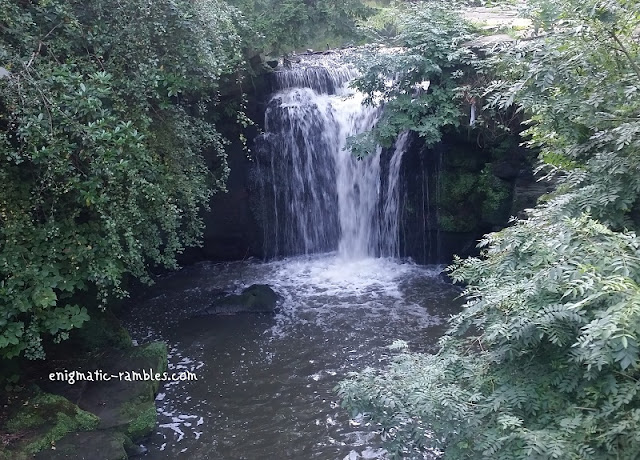