Four foundations, some were too dark and others were too light so I mixed them together to create a custom foundation which actually matches my skin tone. 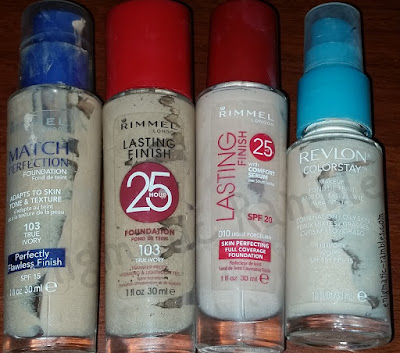 Finally used up all of my shampoo and conditioner samples 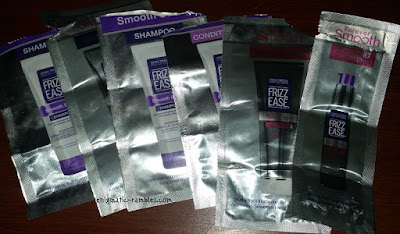 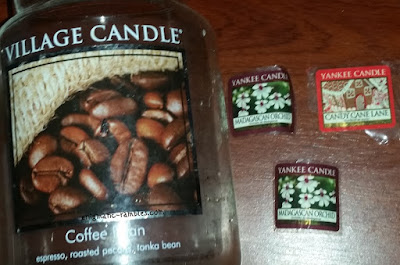 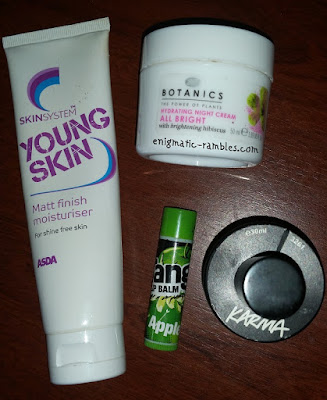 Asda Young Skin Matt Moisturiser - This isn't empty but my skin has changed and is no longer as oily as it once was, this is great for oily skin but not so much for oily / combination.
Boots - Botanics Hydrating Night Cream All Bright - I didn't find it brightening however it was moisturising enough for my skin, I wouldn't really describe this as a night cream either as it does sink in quickly and isn't thick.
Tango Apple - Lip Balm - So this smells just like apple tango, but as a lipbalm it just doesn't work. It has a gritty texture and a slight green tint which on me it makes me look slightly ill. Could be because I am quite a pale person, either way this isn't something I wanted to use up.
Lush - Karma - Perfume - 10 years ago I really didn't like the scent of karma, it is very patchouli based, but there is a bit of orange in there too so it isn't too over powering. Now though I really do like it. Lush describe it as being their signature scent. Lush perfumes in the scent you want are very hard to get, this is one which you can actually buy in a store all year around which makes it easier. I will be repurchasing. 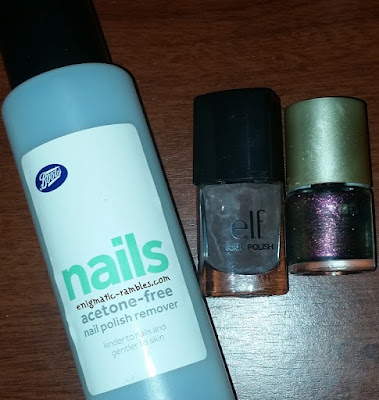 Boots - Acetone Free Nail Polish Remover - This is my go to acetone free remover, I prefer acetone but when my nails are patched back together using this makes the patch last longer.
ELF - Smoky Brown - I seem to have gone through a couple of bottles of this shade in the past 6 years, I think it makes a good base for nail art. That said I won't be repurchasing as ELF is too complicated and now more expensive to get in the UK [swatch].
Accesorize - Aztec - This was my first ever duochrome nail polish, sad to have used it all up. It is really pretty but I don't think you can purchase it anymore, W7 Metallic Mercury is a dupe of it though [swatch].