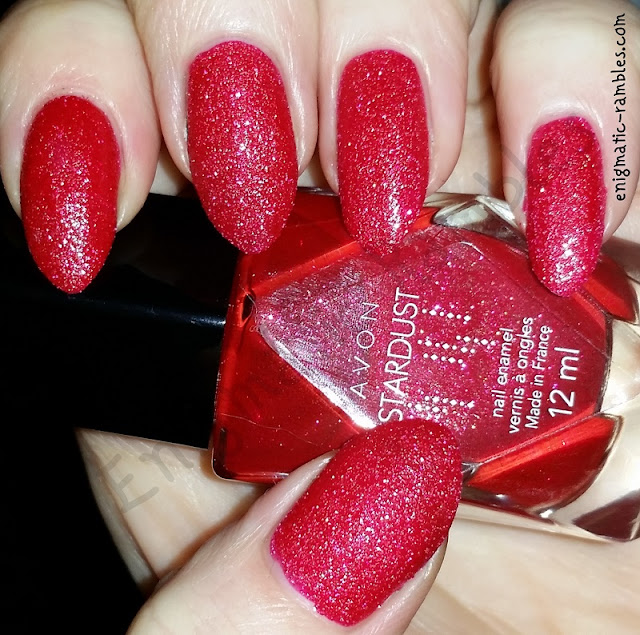 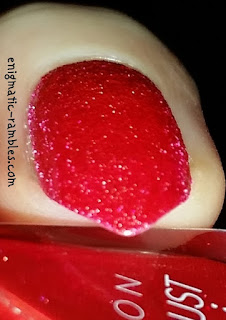 Today I thought I would share my five polish picks for Winter 2017. I did a similar post last year which you can see here if you like. 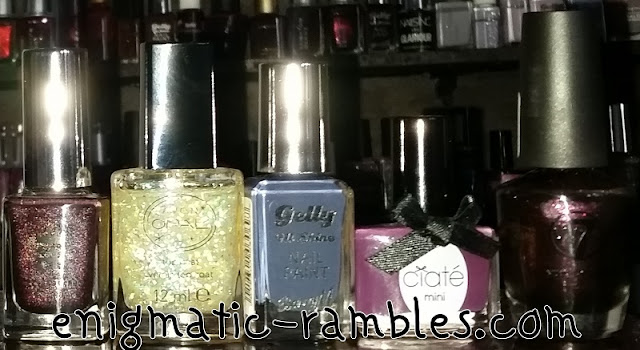 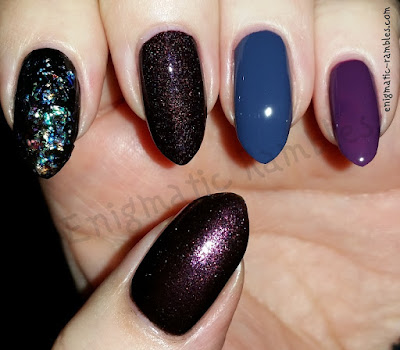 Avon - Opalescent - I chose this one as it is something a little different to the traditional glitter polishes you would expect at this time of year. It is a chunky flakie polish, which I like layered over a black base. 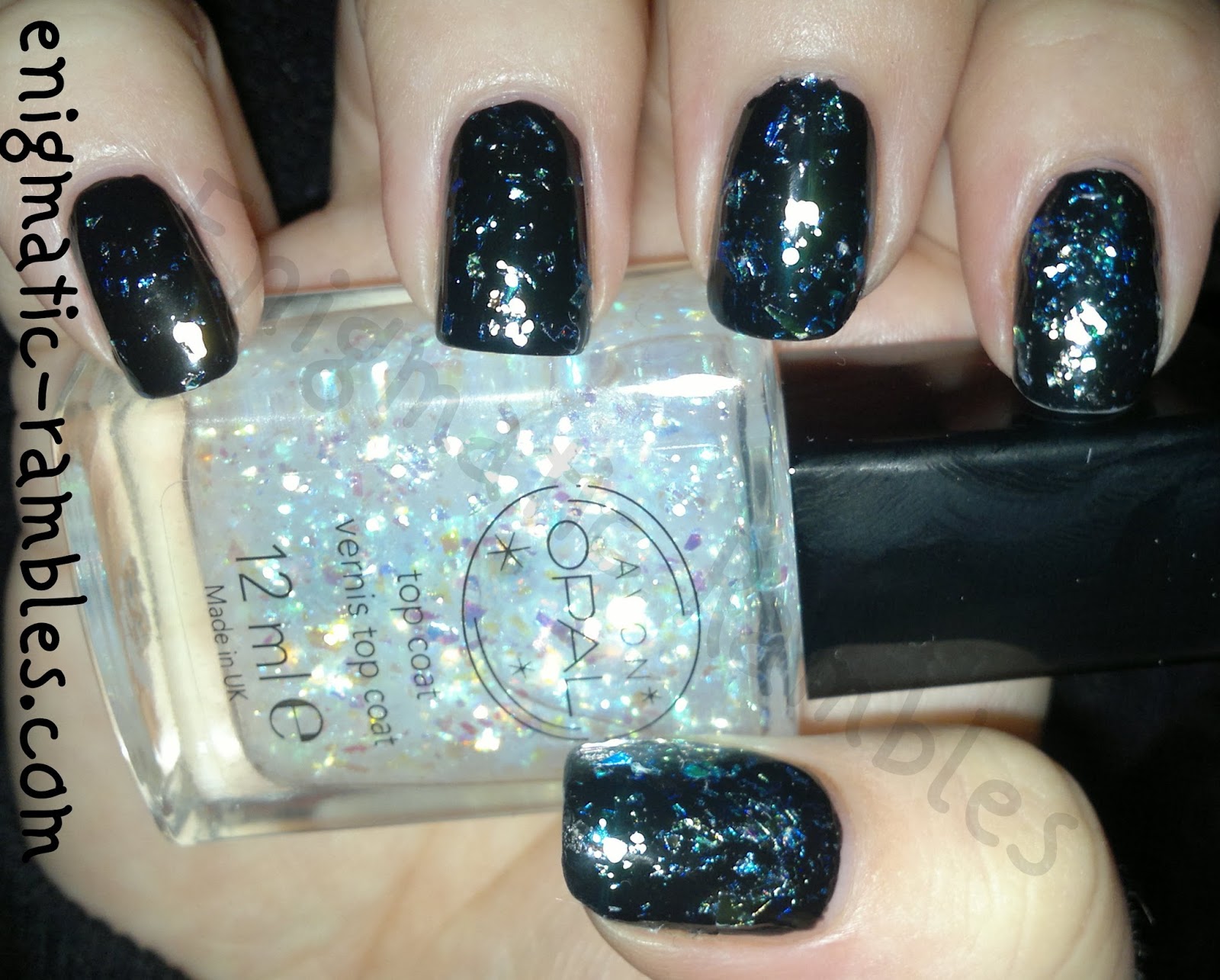 A England - In Robe and Crown - This is a stunning aubergine holographic polish, deep but interesting which again is something a bit special. 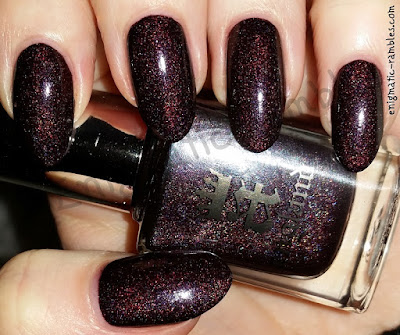 Barry M - Blue Jade - A new addition to my collection, this isn't anything spectacular as with the previous two, however this is a dusky blue shade which isn't vivid and in your face as some blue polishes. This one would be great for winter sweater nails. Ciate - Cabaret again along the same lines as Blue Jade, this one is a deep purple but not too dark that it just looks black. This again would look good with winter nail art or even a glitter gradient. 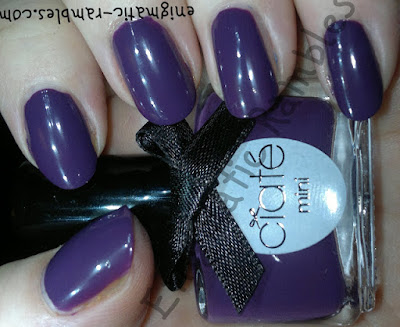 W7 - Metallic Mercury, I chose this one as it is a glass flecked duochrome. Recently Nails Inc has brought out some 'Dirty Unicorn' polishes and I think this one is a dupe for one of those, Rainbow Hooves. My photo is dated (2013) and doesn't really show the colour change. 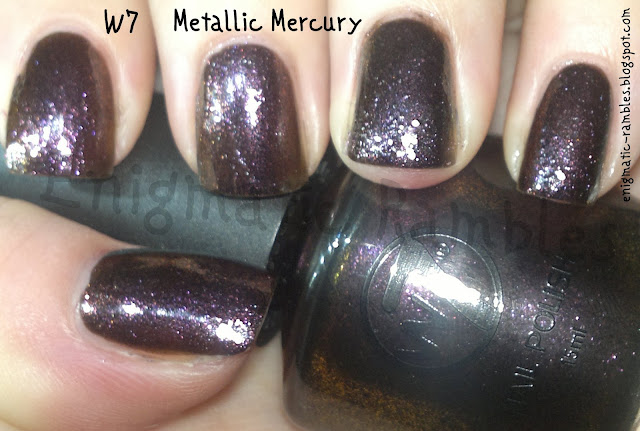 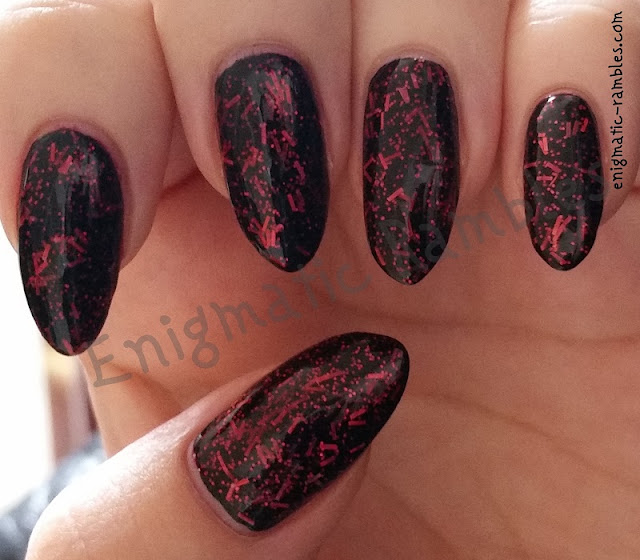 Swatch: Sinful Colors - All About You 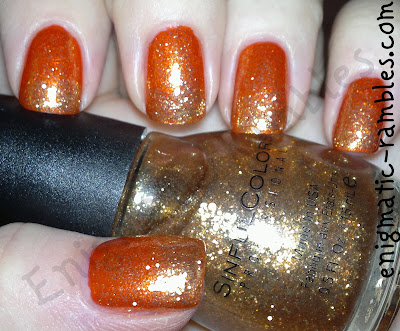 Labels: All About You 921, sinful colors, swatches 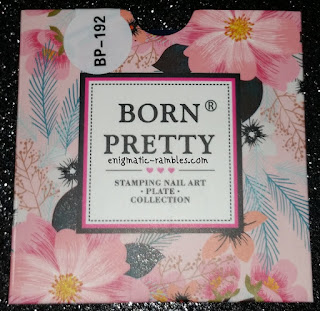 BP 192 is one of Born Pretty Stores round traditional sized plates, these are 550mm 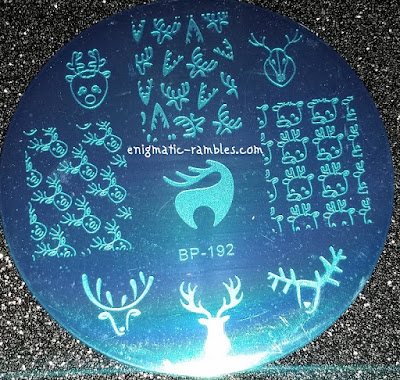 They come packaged in a cardboard slip sleeve and with a protective blue coating which you peel off to reveal the images. 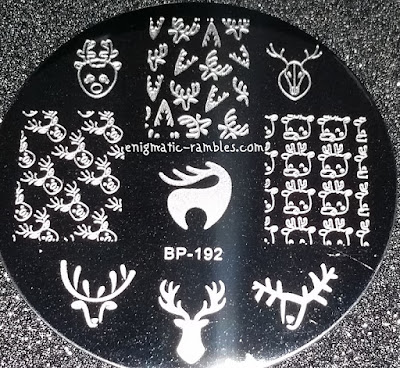 Born Pretty Store 192 has three full nail images and six single images on it, all of which are reindeer themed. 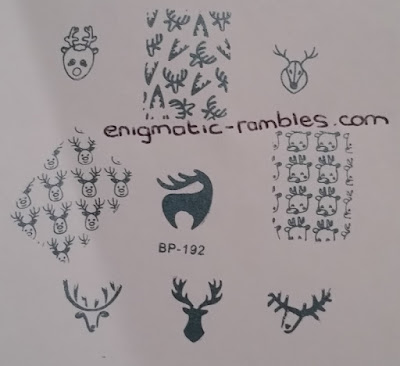 All of the images stamped across very easily.

Here are some nail art I have done using BP192;

Once I have used this plate in more nail art you will be able to see these here.

Also I have a discount code for 10% off full priced items. 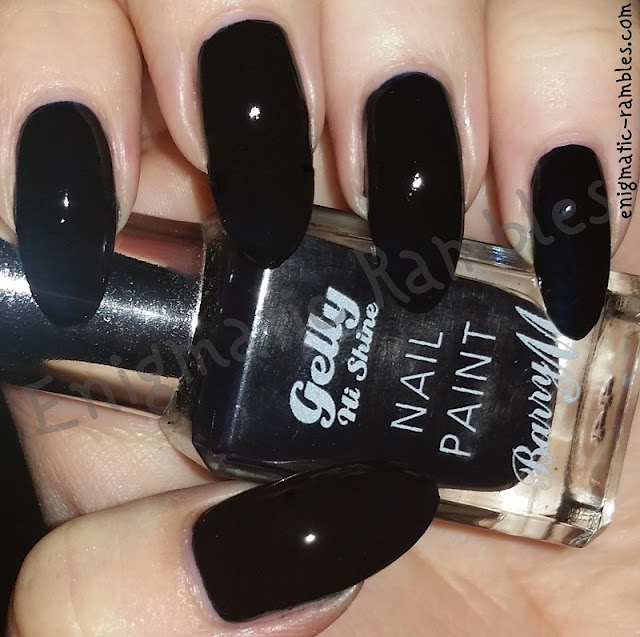 I got this is the summer and so now is finally the time to use this plate. 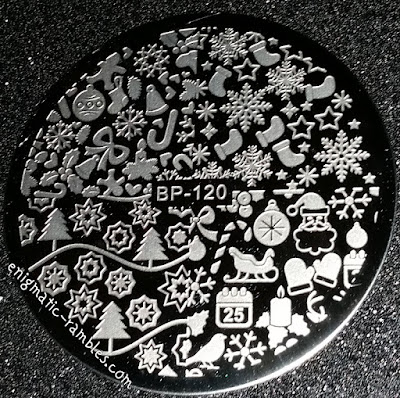 This stamping plate is fully lined with branded backing so no sharp edges. 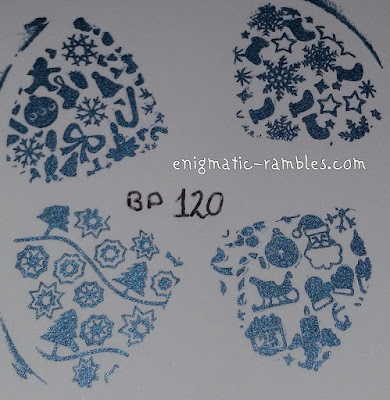 It is sectioned in to four quarters each with a different Christmas related image. All of them stamped across well and can't see any issue with it. I think this would look good with a seasonal gradient background.

You will be able to see all of the designs here using this plate.