July was a month in which I used up quite a few bits and pieces; 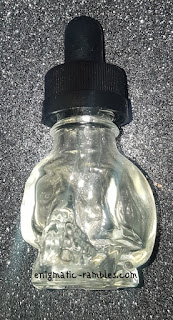 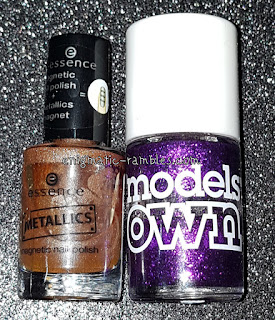 Rainbow Connection - The Comforter Cuticle Oil | I really enjoy using the cuticle oil from Rainbow Connection. It is a good one and the scent is a dupe for Lush's bubble bar too which was nice. I like the bottle shape too, I don't know if I would repurchase as I am trying to DIY my own version.
Essence - Iron Goddess | This polish had separated badly and it no longer had a magnetic effect. Not one I would repurchase if it was available.
Models Own - Purple Haze | I did like this polish, quite an opaque glitter polish. I don't have one like this left in my collection and this has now all but dried up. Models Own are no longer in existence and so not one I can repurchase [swatch]. 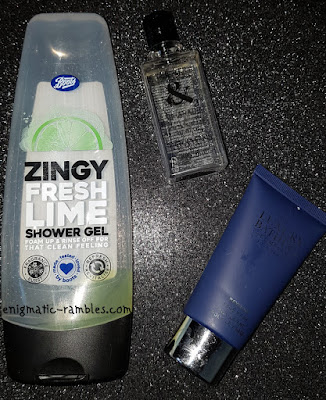 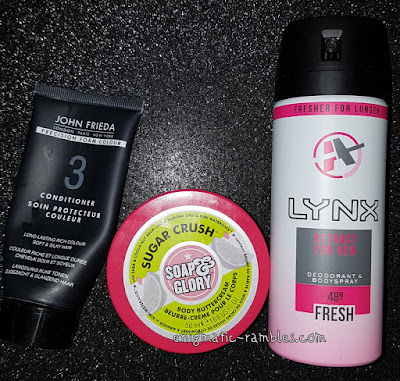 John Frieda Hair Dye Foam | Finally got around to dyeing my hair earlier this month. I like the foam because one box goes a long way. The dye does wash out of my hair after a couple of months but it also means there isn't a harsh line of roots. I will repurchase at some point.
Soap and Glory Sugar Crush Body Butter | A fresh lime scented, thick body butter. I like this, it sinks in to my skin which some butters don't. I have a larger pot of this to use but I think it is my favourite body lotion, so would repurchase.
LYNX Attract for Her Bodyspray | I got this as a gift and used it up, smelt slightly powdery and vaguely of watermelon. I don't generally use body sprays so wouldn't repurchase.

Would it be a 2020 empties post without hand sanitiser? 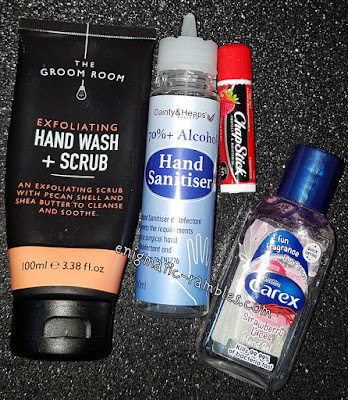 The Groom Room Hand Wash | This is aimed at men, the scent is masculine but the scrubby bits left my hands feeling smooth. I'd not buy this for myself.
Dainty and Heaps Hand Sanitiser | The lid on this was awkward, and the product very liquidy which meant I kept spilling it. Not one I'd repurchase.
Chap Stick Strawberry | I really didn't like this lip balm, I found it to make my lips tingle when I used it and it isn't supposed to be 'plumping' so perhaps I am allergic to it. Not a repurchase.
Carex Strawberry Laces Hand Gel | It is marketed as a 'fun fragrance' and I agree, it does smell of strawberry laces which is nice, makes a change from basic alcohol smelling gels. I would repurchase it. 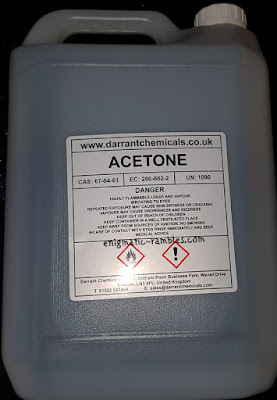 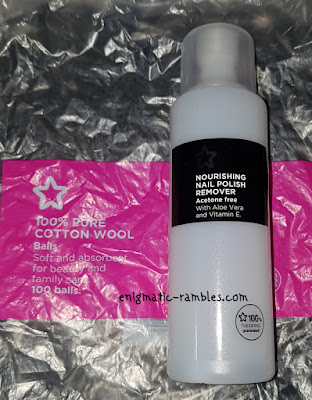 Acetone 5 litres | Since I got this in 2016 the company has gone bust so will have to repurchase from somewhere else. However it lasted four years so not bad!
Superdrug Cotton Balls | These were okay, a little on the small size but did the job I needed them to do.
Superdrug Acetone Free Remover | Again this is pretty basic but does the job, tastes awful though which is probably a good thing!