So the top three are Berry Looking Good, Let Me In and Clarence Avenue: 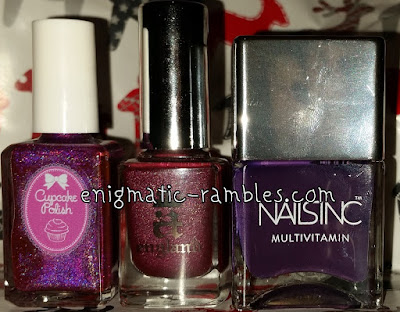 Eliminating one was quite easy, I chose to remove Clarence Avenue because as good as the brush and the formula are it just isn't special enough to win an entire years worth of nail polish battle. 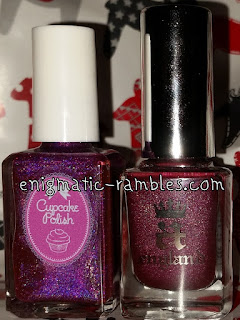 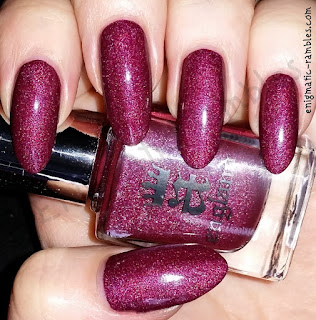 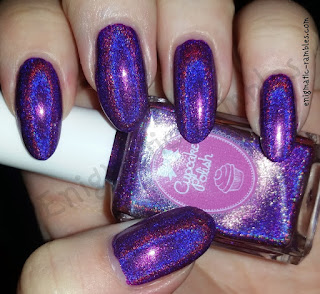