These shell shaped studs are from LadyQueen, they are silver in colour and are 5mm in size. They also come in gold and in 3mm and 5mm in both colours. There are twenty studs within the pack.

The shells are hollow underneth so they stick to the nail by the perimeter of the shell. They don't stick out from the nail too much either which is always good.

To use these I stuck them to wet topcoat but you could stick them down with nail glue. Another tip would be to seal them in to the nail with topcoat.

With these nails I used a pearl stud as well as some caviar beads to help accent the shell nail; 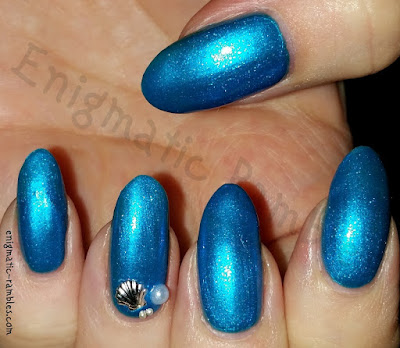 I used some plain round studs as well as the shell studs for these nails; 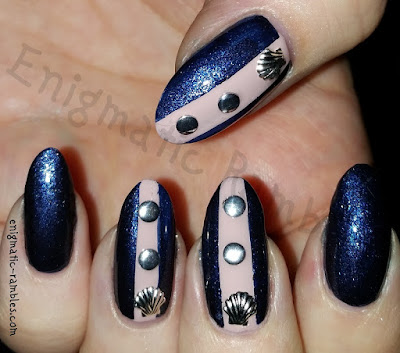 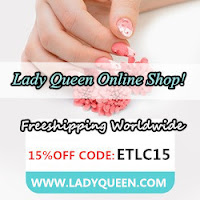