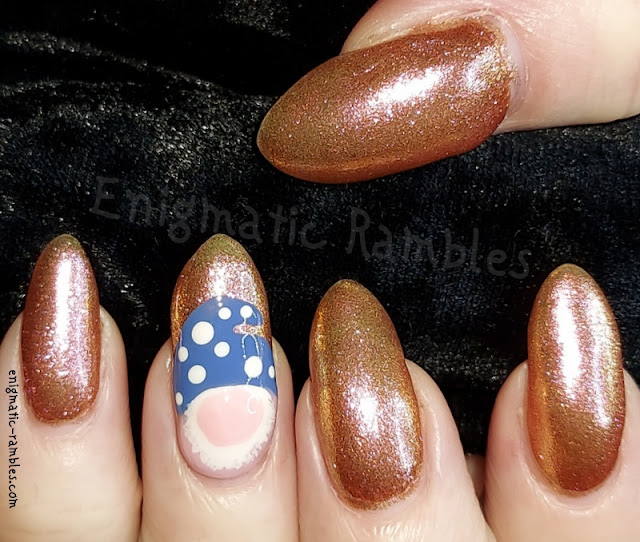 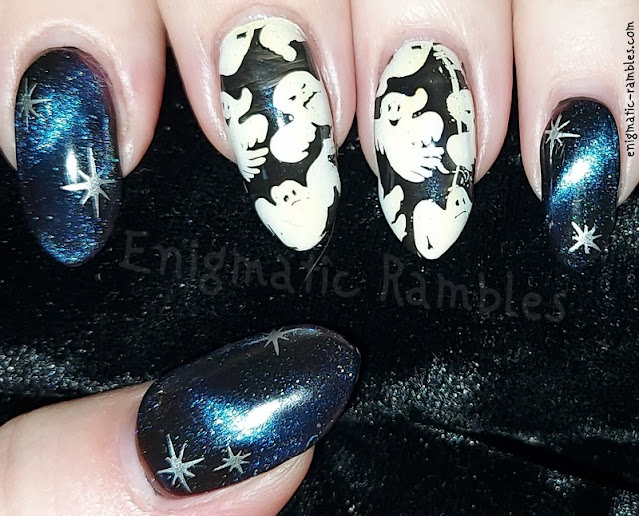 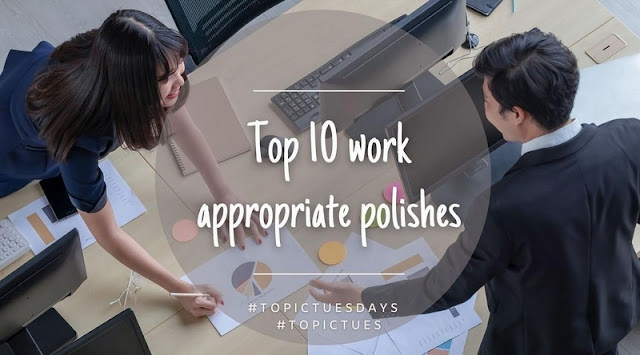 Work appropriate could mean anything or nothing depending on the company policy.
I have chosen 10 neutral polishes which may be appropriate; 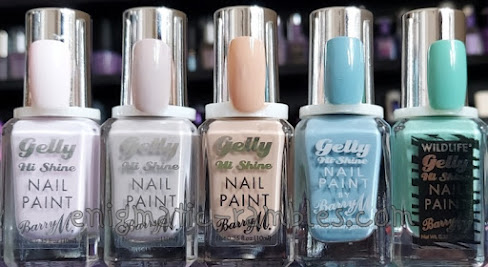 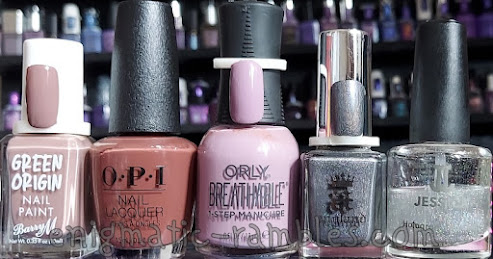 Five polishes leaving my collection this past month;

Essence Blue Addicted | I went to use this and it had dried solid, I have replaced this with a Deborah Lippmann one.
Jacava Oxford Street | This had began to dry solid also, I really don't like the length of the cap on this brand [swatch].
Ciate Cabaret | I enjoyed this shade and used it all, I have others the same so won't be repurchasing [swatch].
Jacava Vanilla Slice | As I said above I don't like Jacava bottles so I put Vanilla Slice in to this Sinful Colors bottle. It is an off white shade and the polish itself was nice enough but won't repurchase [swatch].
Sally Hansen Potent Port | The shade is a nice autumnal colour which I liked, but the bottle had cracked at some point during the heatwave and so its no good anymore [swatch]. 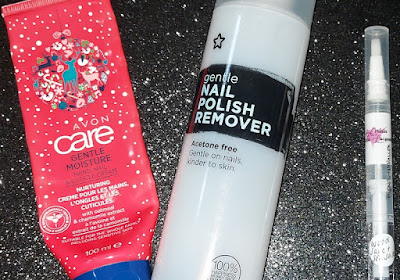 Avon Hand Cream | This is a very light hand cream, sinks in really quickly and is scented like sun cream. I have plenty others so won't repurchase.
Superdrug Acetone Free | Did the job, I'd repurchase again, however I recently purchased a 5 litre bottle of acetone free so hopefully won't need any for a while.
A Certain Becca Wood Sage Sea Salt Cuticle Oil | The oil sunk in to my skin quickly and the scent lingered. Would repurchase as it left my cuticles moisturised.

Wild Cotton Sea Salt Deodorant | This is the most 'masculine' scent I have tried from Wild, it was okay but I preferred the Toffee Apple scent.
Percy and Reed Wonder Balm | I didn't find this did anything at all in my hair. Won't repurchase.
Nivea Hydro Lipbalm | Basic lipbalm, it did have SPF15 in it as well. It was fine. 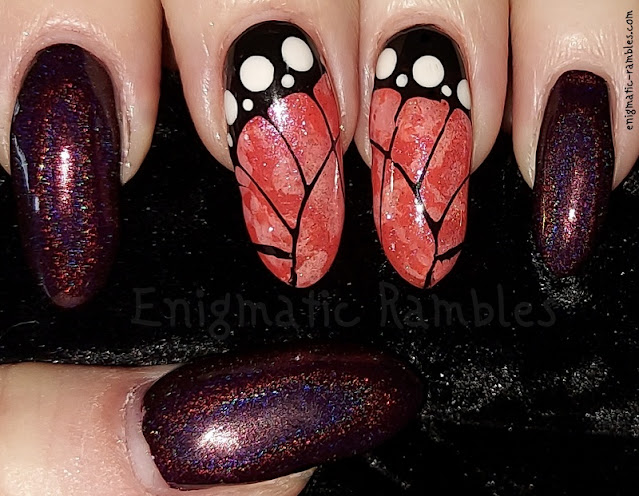 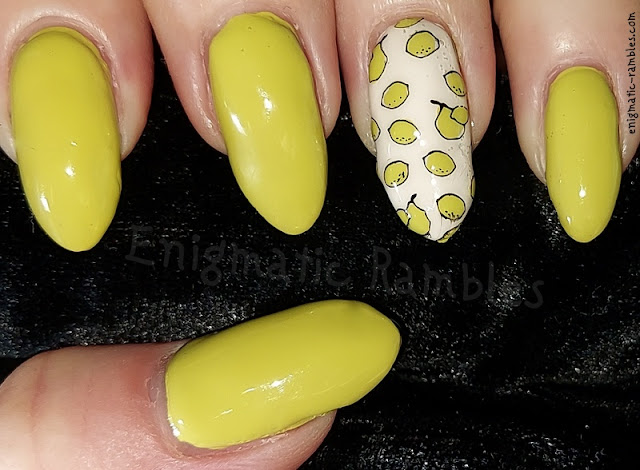 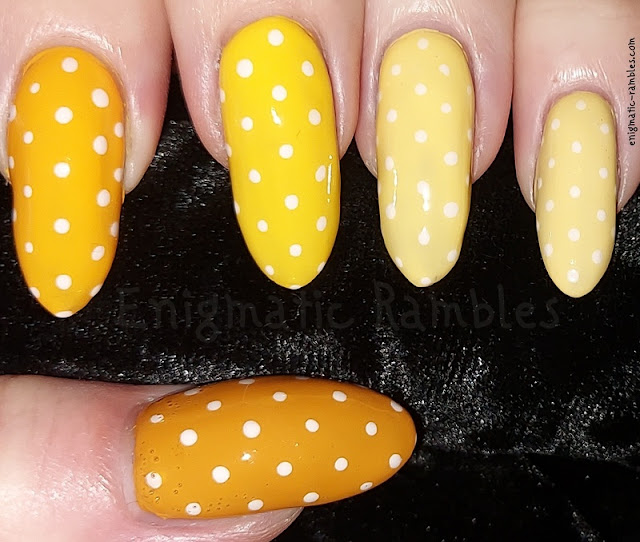 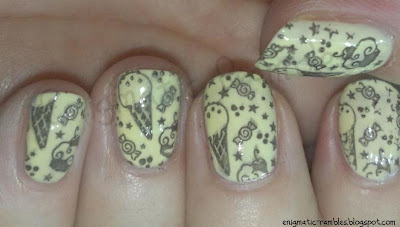